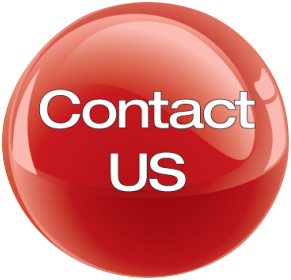 Audits are good for an existing, tested system providing detailed explanations of even the tiniest faults. Audits are meant to generate specific time-specific, time-bound trackable corrective actions in Port Everglades.

Port Everglades is a seaport in Fort Lauderdale, Florida, located in Broward County. Port Everglades is one of South Florida’s foremost economic centers, as it is the gateway for both international trade and cruise vacations. In 2017, Port Everglades was ranked the third busiest cruise port in the world, accommodating more than 3.8 million passengers. It was also the busiest container port in Florida and 10th busiest in the United States, moving more than 1 million TEUs annually.

W.E. Train Consulting are the experts you need in Port Everglades, Florida

With 25+ years of extensive exposure working with Dangerous Goods in pharmaceutical, safety supplies, chemical, educational, waste, and clinical trials environments in Port Everglades, W.E. Train Consulting is knowledgeable in DOT (49CFR), ICAO (A.I.R. & IATA), IMO (IMDG), TDG, and ADR. W.E. Train Consulting founder Gene is one of the first three people in the world to become a Certified Dangerous Goods Trainer in five different sets of transport regulations. Gene has worked for carriers and for shippers, dealing with proposed products, with new products, and with waste, involving chemicals and involving articles, handling outgoing shipments and dealing with returns, on both sides of the Atlantic Ocean. Gene has been on a Hazardous Materials Emergency Response team, and on a volunteer fire department. Gene established the W.E. Train Consulting for the purposes of developing and conducting training programs, primarily for shippers, involving some aspect of all hazard classes and divisions, including Class 1, Division 6.2, and Class 7. With degrees in Biochemistry and in Chemistry, and a minor in Microbiology, Gene regularly teaches in depth, detailed courses in Classification, and in Infectious Substances, as well as teaching more comprehensive classes involving all aspects of DG shipping, offering, and accepting. 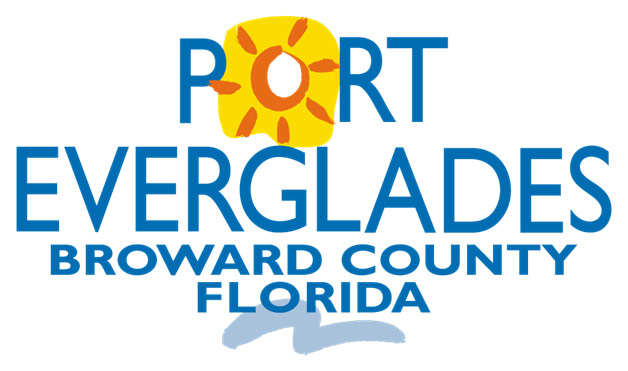